Individually crafted for each patient, at Alliance Dental Lab we pride ourselves on creating vaneers with a lifelike appearance. Send us your veneer case and see what we can do for you. 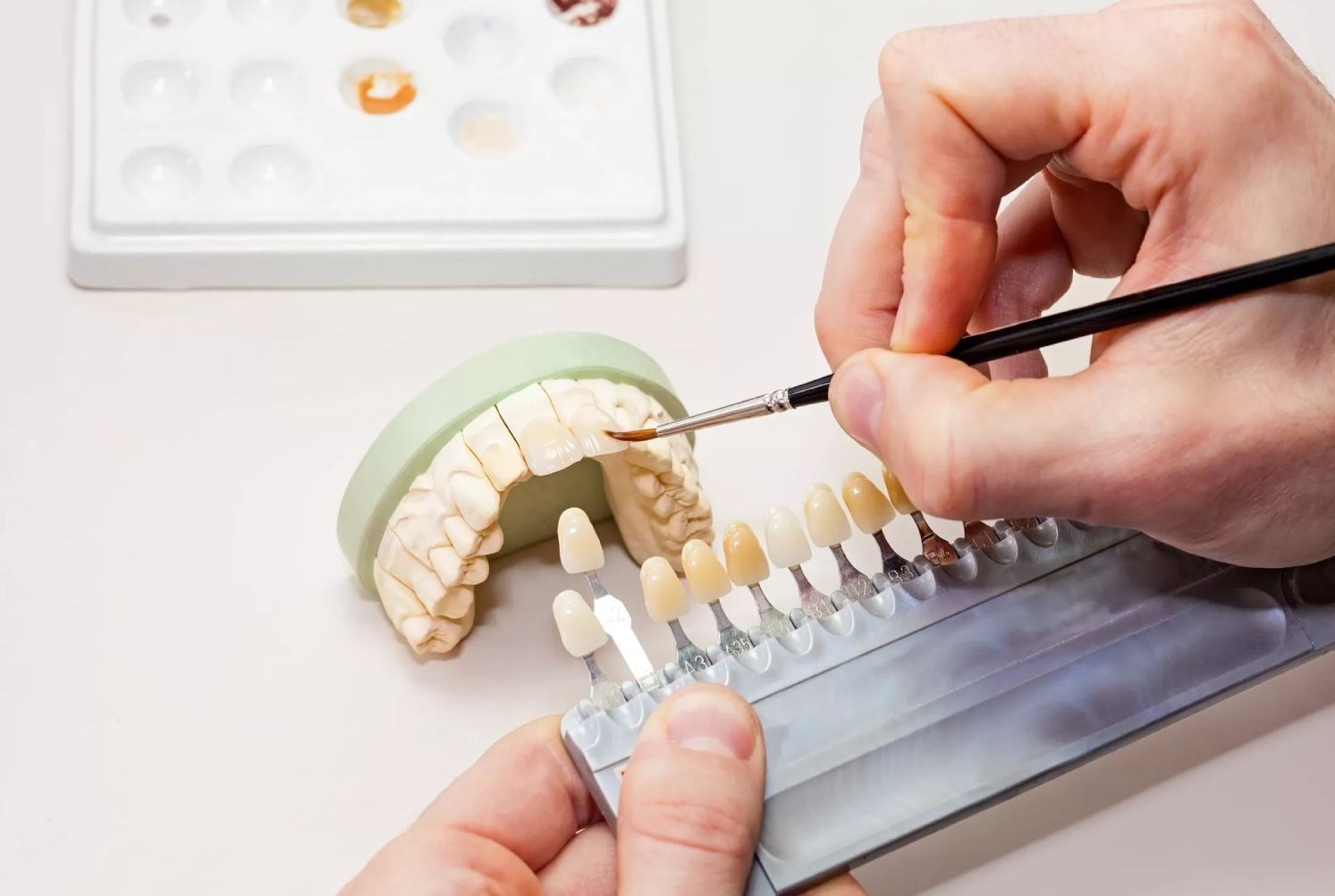 Although veneers have become especially popular in the past couple of decades, they originated nearly one hundred years ago during the early days of the film industry. In the late 1920s, Dr. Charles Pincus, a famed Hollywood dentist, conceived of veneers as a way to enhance actors’ and actresses’ smiles on the screen. He would temporarily apply false fronts to the stars’ teeth, giving them the stunning smiles that quickly became a trademark of Hollywood beauty. However, he lacked the technology to permanently affix the porcelain. In the late 1960s, Dr. Michael Bunocore ushered in the modern era of adhesive dentistry; by lightly etching teeth with a mild acidic solution, he created a stronger bonding surface for dental sealants and restorations. In 1982, J.R. Calamia and R.J. Simonsen applied Dr. Bunocore’s techniques to the application of porcelain veneers. Suddenly, everyone had access to the stunning Hollywood smiles of days past.